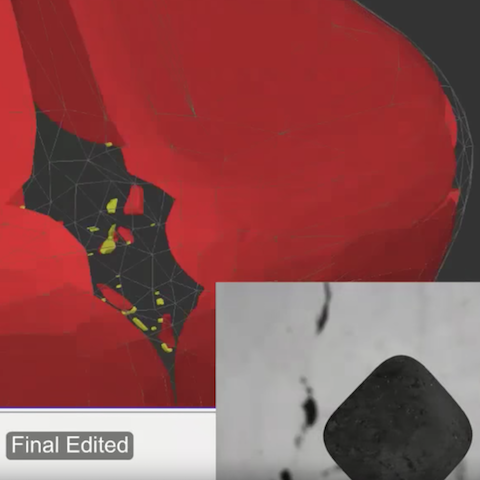 The Oxygen Immersion is developed for work with products of M-Box series, with projects of roughs in immersion glass.

See details in the release notes.

In this version we have improved automatic allocation of inclusions and added extra failure control based on encoder readings.